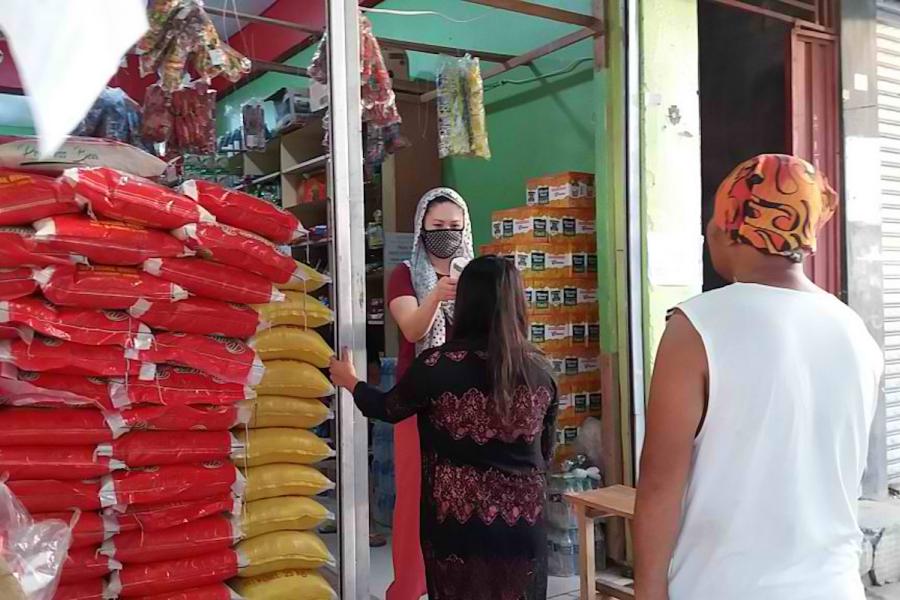 In response to the enhanced community quarantine  issued by both Marawi City city and Lanao del Sur Province to deter COVID-19 transmission, cooperatives, set up under a UN-Habitat project, are working to ensure that food supply isn’t disrupted by continuing operations under these extraordinary times. Most shops had closed, travel was restricted, a curfew was strictly enforced, and people were ordered to stay home until the quarantine was lifted (originally planned for 14 April 2020). Travel exemptions were granted only to essential service providers such as medical workers, police and military, and government officials as well as  selected establishments delivering  basic goods and services.

While the impact of COVID-19 can be felt all over the Philippines, it is especially amplified in areas recovering from conflict, such as Marawi. For many of the Maranao, the people of Marawi, full rehabilitation from the 2017 siege in their city had yet to be achieved—and has now been stalled by the pandemic. Marawi was a provincial hub for trade and business before the 2017 siege; now many of its citizens are struggling simply to make ends meet.

The Siege of Marawi refers to the five-month armed conflict in the area that started in May 2017 between Philippine government forces and pro-ISIS militants.

Now amid what seem to be odds further stacked against them, members of the Maranao community, particularly cooperatives, are taking action to buffer economic and social fallout from the current health crisis.

Three cooperatives, composed of families displaced by the Siege and organized under the livelihood component of the Rebuilding Marawi through Community-Driven Shelter and Livelihood Recovery Support project, a project funded by the Government of Japan and implemented by UN-Habitat, kept their businesses open for the many families who rely on them for basic commodities like rice, eggs, canned goods, and other groceries. While helping ensure that food and essential items continue to be available for the communities, they faced the challenges of working with a skeleton staff and refilling and moving stocks from one place to another as needed while taking necessary precautionary measures—like the obligatory use of face masks, physical barriers between cashier and customer, posting reminders on social distancing on walls, thermal screening, foot baths, and sanitizing areas.

“We fear that we might also get infected with the virus, so we make sure that we observe proper precautionary measures,” says Nor-ainih M. Alawiya, cashier and member of the Boulevard Peoples’ Organization cooperative.

Saduc Riverside IDPs Consumers Cooperative, Boulevard Peoples’ Organization, and Da’wah Homeowner Marketing Cooperative run grocery and rice businesses in different barangays (districts) and in the city proper. Though not necessarily strategically located, they are able to cater to the community within their areas, especially in one barangay where hundreds of families have been resettled temporarily for almost two years now.

All three have opened credit lines for store items, not cash, to community members with urgent needs, given that a significant effect of the quarantine had been the loss of income and jobs especially of daily wage earners and informal workers. The cooperative managers and owners have agreed that any default on these “loans” would be taken from their dividend.

“We know that people will be coming here to buy food and some  cannot afford to buy food that would last them for weeks…. I cannot put much of a mark-up. For now, it’s not about the profit, it is just about making sure that the goods people need are available.”

— Hadji Mohaimen, member and storekeeper of the Boulevard Peoples’ Organization.

These are only three of the 11 cooperatives being supported by the Rebuilding Marawi project being implemented by UN-Habitat with national government and local government as well as private sector partners.

Comprised of people displaced by the siege and who are among the 1,500 families to receive permanent shelter from the project, these cooperatives received grants from Japan six months ago and have since been implementing community-managed livelihoods in transport, hardware, electronic services, printing, and hollow block making, and essential food items. 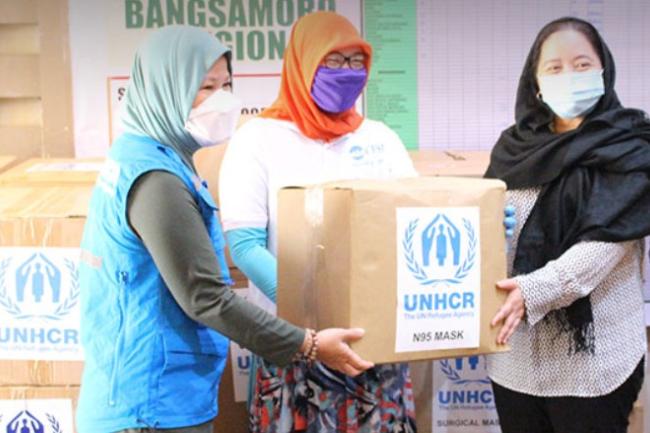 Stay and deliver in Mindanao: Protecting the forcibly displaced amid COVID-19

UNHCR Philippines, together with its donors and partners, is committed to stay and deliver life-saving aid in Mindanao 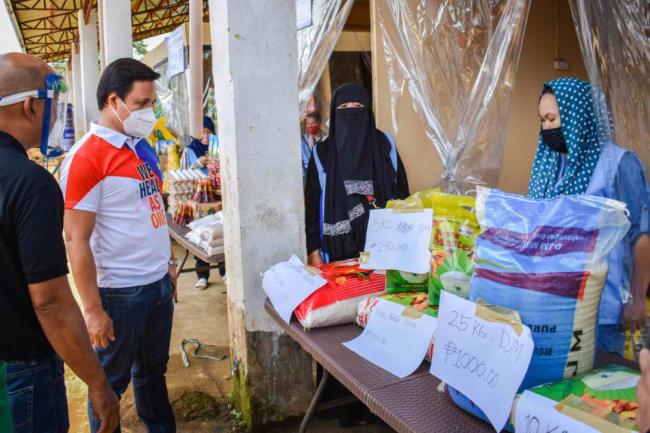 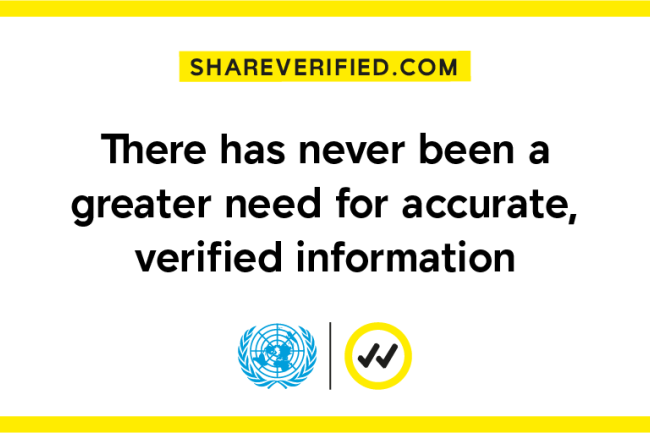 ‘Verified’ will combat the growing scourge of COVID-19 misinformation by increasing the volume and reach of trusted, accurate information