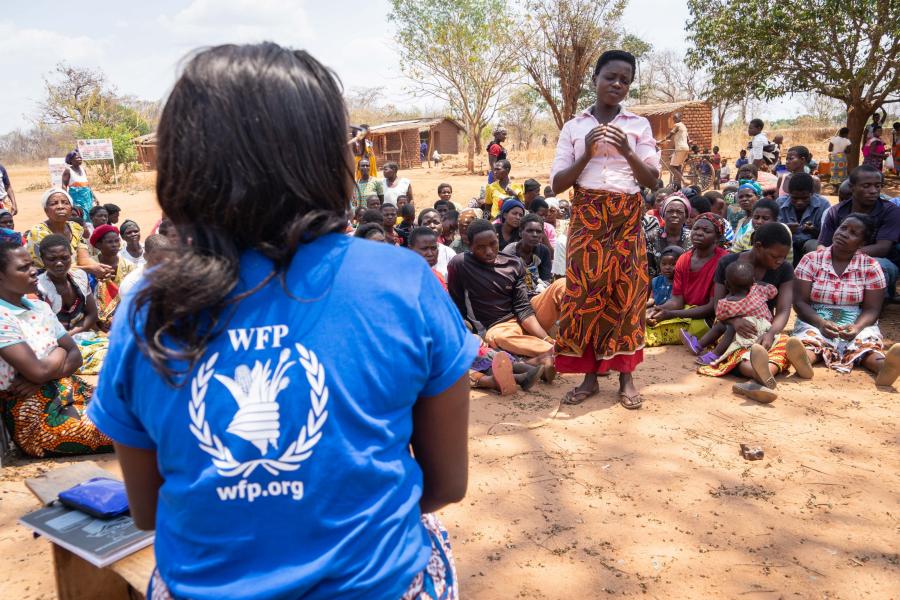 MANILA, 9 October 2020--The United Nations (UN) in the Philippines joins the global UN System in congratulating the World Food Programme (WFP) for its award of the Nobel Peace Prize for 2020.

“This is a very well-deserved recognition to the world’s first responder on the frontlines of food insecurity," said UN Philippines Resident Coordinator and Humanitarian Coordinator Gustavo Gonzalez. "The women and men of WFP have demonstrated that multilateralism and international solidarity are fundamental to save lives, fight hunger and protect peace. The whole UN celebrates this achievement”.

The Norwegian Nobel Committee, which presented the award in Oslo today, lauded WFP for its efforts to combat hunger, for its contribution to bettering conditions for peace in conflict-affected areas and for acting as a driving force in efforts to prevent the use of hunger as a weapon of war and conflict.

The Norwegian Nobel Committee said the need for international solidarity and multilateral cooperation was more conspicuous than ever. It said it wanted to turn the eyes of the world towards the millions of people who suffer from or face the threat of hunger.

WFP was created in 1961 and is today the world’s largest humanitarian organization addressing hunger and promoting food security. In 2019, the WFP provided assistance to close to 100 million people in 88 countries who are victims of acute food insecurity and hunger. 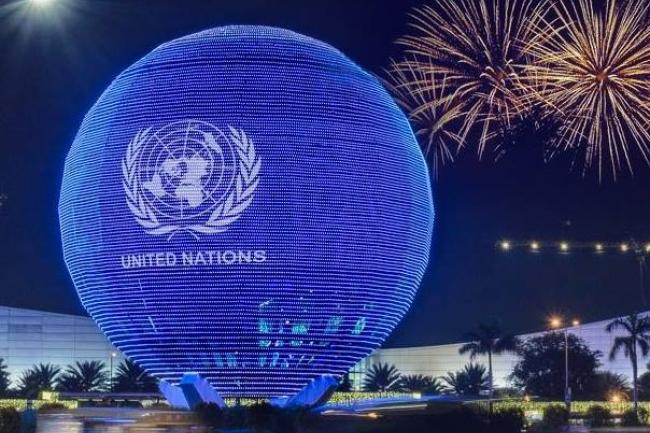 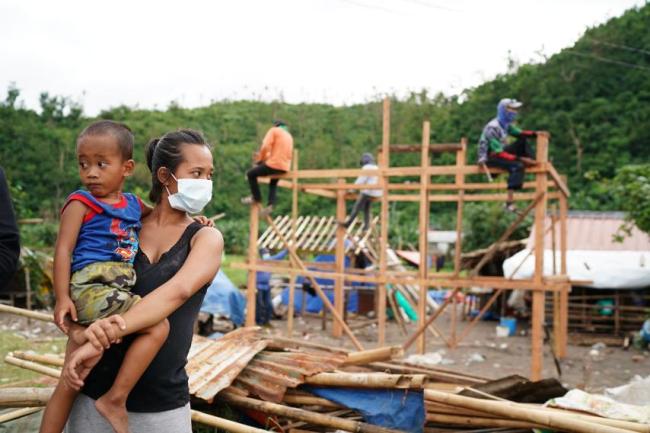 Asia and the Pacific must avoid a K-shaped recovery and invest in resilience against future shocks, says UN report 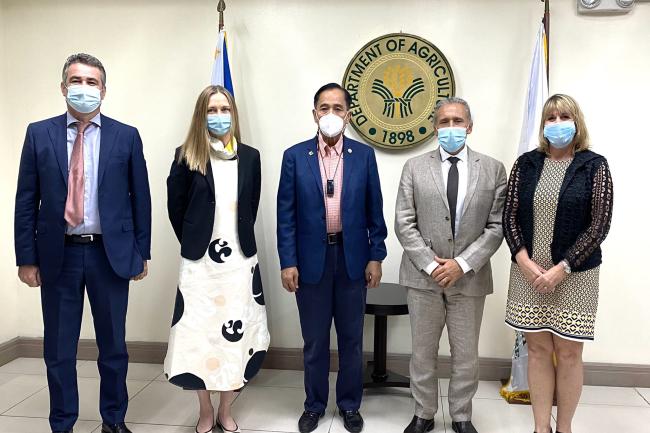