The combined effects of Tropical Depression Vicky, which made landfall on 18 December, and tail-end of a cold front submerged anew towns in Cagayan and Isabela provinces that have yet to recover from floods caused by Typhoon Vamcoin November. About 5,900 people in low-lying communities sought refuge in evacuation centers as the Cagayan River swelled from continuous rains and the release of water from MagatDam. Local governments, with support from the regional Disaster Risk Reduction and Management Councils, have responded to the needs of the affected and are assessing extent of damages.

Heavy rains from TD Vicky   have left eight people dead and thousands displaced in Caragaand Davao regions according to the National Disaster Risk Reduction Management Council (NDRRMC). As of reporting time, most of the displaced have returned home. 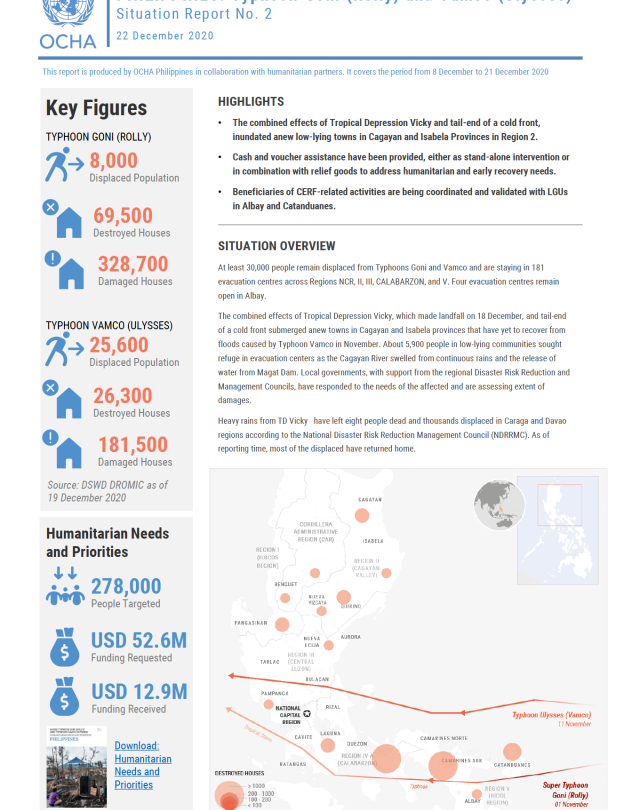 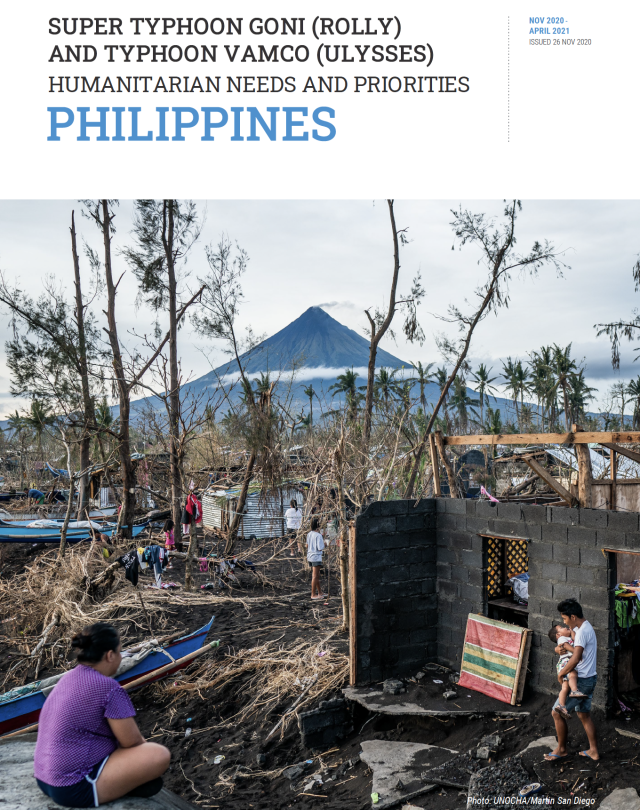 Revised and released on 26 November, incorporating the needs of the people who were severely affected by Typhoon Vamco. 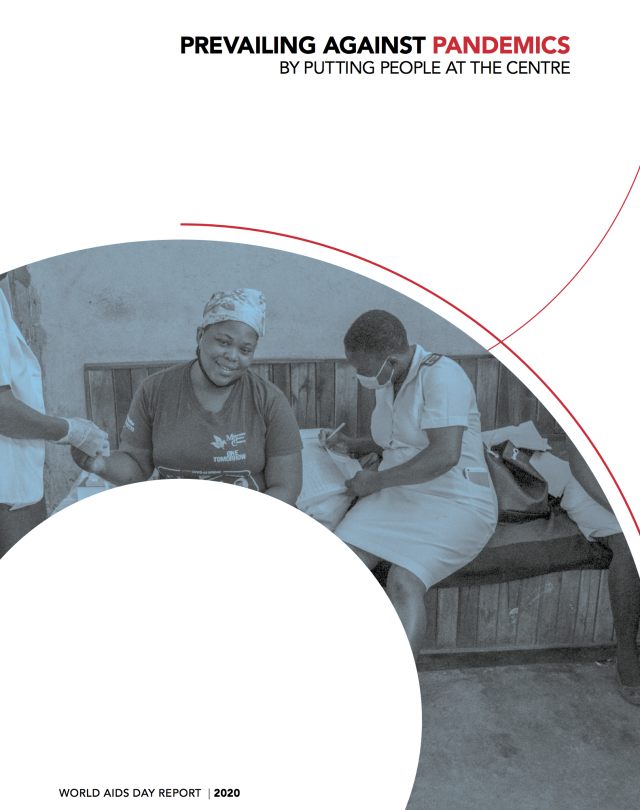 Prevailing against pandemics by putting people at the center

This report shows that the global HIV response was off track even before the COVID-19 pandemic, but the collision of COVID-19 and HIV has sent it back further 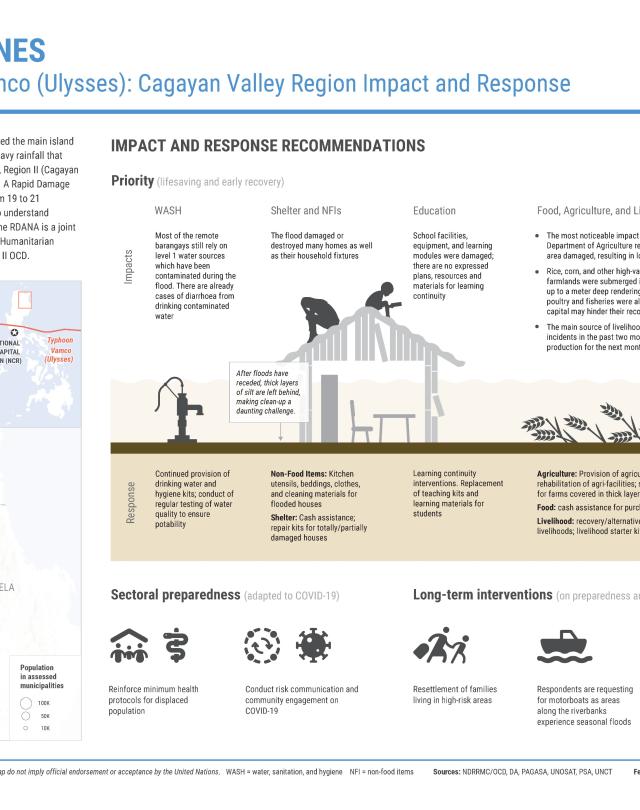