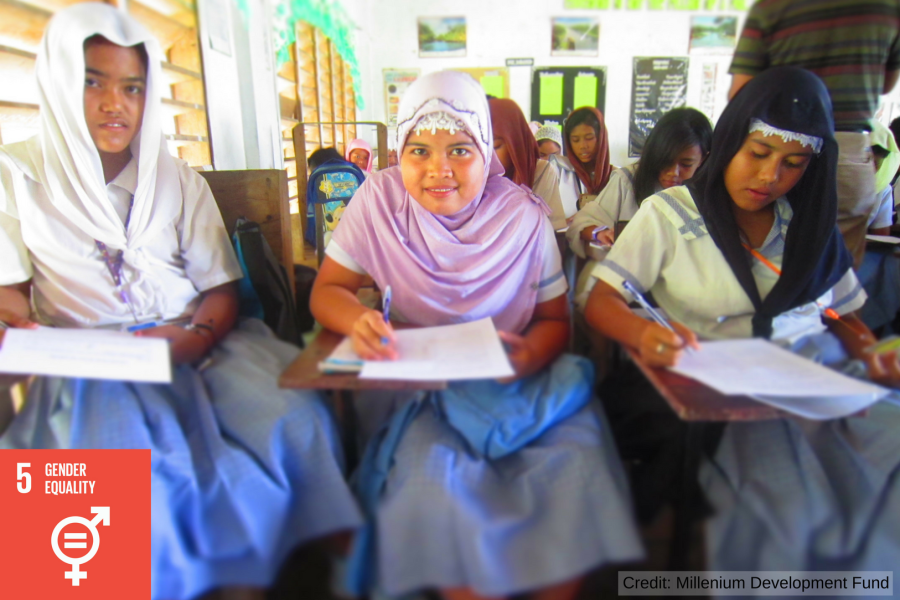 Globally, some 650 million women and girls alive today were married as children. Another 33,000 children are forced into marriage every single day. More than 200 million women and girls are affected by female genital mutilation (FGM), with four million currently at risk in 2020 alone. And more than 140 million females are considered missing today, as a consequence of gender biased pre- and post-natal sex selection in favour of boys. These alarming figures, just published in the UN Population Fund’s State of World Population report for 2020, should serve as a call to action as we commemorate World Population Day, 11 July, with the theme of “Putting the brakes on COVID-19: how to safeguard the health and rights of women and girls now” .

Individuals, communities and governments are currently under enormous strain worldwide. COVID-19 is pushing health systems to the brink, forcing travel restrictions and other compelling measures, and producing major social and economic disruptions that threaten to erase progress across a the various human development indicators. But for all the challenges, the current crisis also offers a unique opportunity: to reprioritise people—the collective “us”—as we combat the pandemic and chart a better path forward for the post-COVID-19 future.

It is now more critical than ever to bolster social protection systems with special focus on society’s most vulnerable. We must advocate strongly on behalf of gender equality, and devote extra attention and resources to the specific needs of women and girls—too often sidelined in crisis response and recovery planning. After all, gender equality in the workforce has a proven positive impact on economic growth. Countries that educate women see lower levels of poverty. And gender equality is a primary predictor of peace. Simply put, in societies where women and girls thrive, everyone is better off.

The UN Population Fund report, Against my will - Defying the practices that harm women and girls and undermine equality highlights three key practices that undermine progress toward global gender equality: child marriage, FGM, and parents’ and societies’ preference for sons over daughters. All three reinforce negative attitudes about women and girls, and exacerbate gender inequality. According to projections, if the pandemic causes a one- and two-year respective delay in the implementation of programmes designed to end child marriage and FGM, it could lead to 7.4 million more child marriages and 2 million more FGM cases occurring over the next decade that would otherwise have been averted.

In addition, we know from prior experience that disease outbreaks have differing effects on women and men, heightening the pre-existing underlying gender inequality and discrimination. In crisis contexts including the current COVID-19 pandemic, women and girls suffer higher rates of domestic violence and other forms of abuse. They are forced to take on increased childcare responsibilities and face more interruptions in work since women typically hold more precarious, informal jobs than men. Women and girls also face disruptions in access to sexual and reproductive health services. And with women representing 70% of the global health and social services workforce, they are more at risk of infection to disease, including COVID-19.

According to the report, the Philippines scores higher than the region and world in terms of laws and regulations that guarantee access to sexual and reproductive healthcare. However, it performs below than both the region and world in certain effective outcomes, including the unmet need for family planning. On child marriage, the Philippines showed a lower rate (17%) over the past fifteen years of women aged 20-24 who were married or in a union before age 18 as compared to the average for the Asia-Pacific region (26%) and the world as a whole (20%). Although encouraging in relative terms, this should not be cause for celebration. Child marriage is a root cause and symptom of gender inequality, and must be eradicated completely.

The path forward will not be easy. But there are several concrete steps we can take to meet this challenge. First, integrate the needs of female health workers into every aspect of the response. Second, reinforce protections against domestic violence through hotlines, services and law enforcement. Third, incorporate women-focused social protections into bailouts and stimulus packages. Fourth, include women in response and recovery decision-making at the local, municipal and national level. Fifth, seize this opportunity to “unstereotype” gender roles by encouraging equal domestic burden sharing within peoples’ homes. Sixth, collect and unpack data, with a view to really “leaving no one behind,” identifying and zooming into the most vulnerable among the vulnerable population, including internally displaced women, women with disabilities, women living with HIV/AIDS, LGBTQI as well.

The UN Country Team in the Philippines is actively supporting the government-led response to COVID-19, and working to ensure the inclusion and protection of women at every step. In partnership with the Department of Health and other government agencies, the UN is helping maintain sexual and reproductive health and family planning services, including the protection of health workers, striving to limit gender-based violence, and safeguarding the centrality of gender concerns in broader ongoing efforts to assist communities across the Philippines recovering from natural disaster and conflict, while promoting the maximum participation of women in the planning and execution of socio-economic recovery initiatives, for the Philippines to “heal as one” and “build back better”.

As we combat the COVID-19 pandemic, we must firmly prioritise gender equality at every step and at every level. Women and girls face unique challenges. But when their rights and futures are protected, the whole of society benefits. 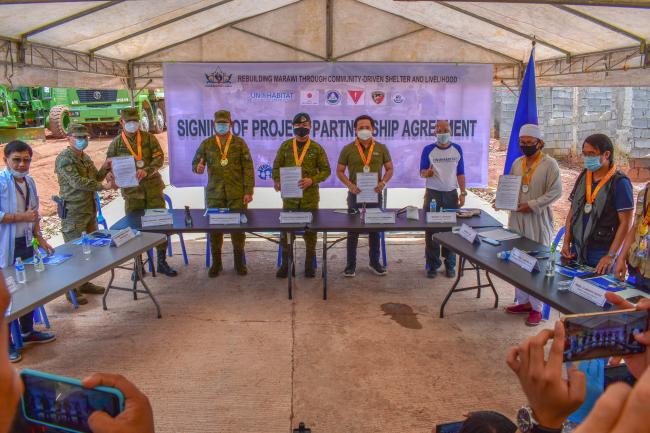 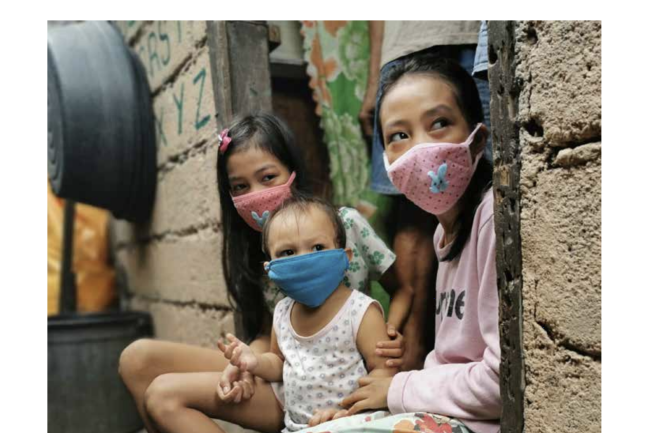 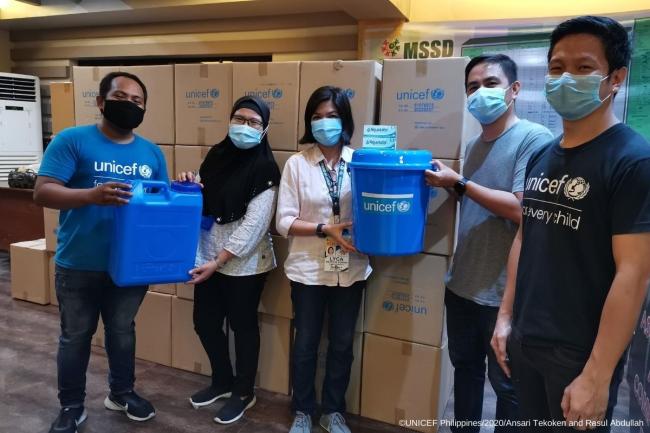