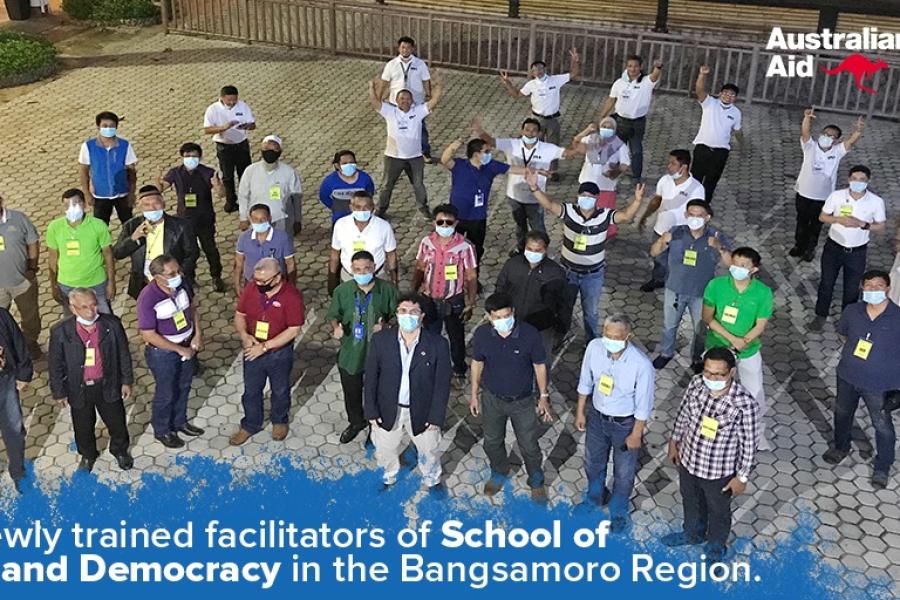 Twenty-four former combatants have completed the facilitators' training for the School of Peace and Democracy (SPD) - Bangsamoro held last week.

The participants were trained by the first batch of SPD graduates and they are expected to cascade their learning as new community facilitators in their camps.

The SPD is part of the START-Peace Project of UNDP Philippines with support from the Australia in The Philippines. 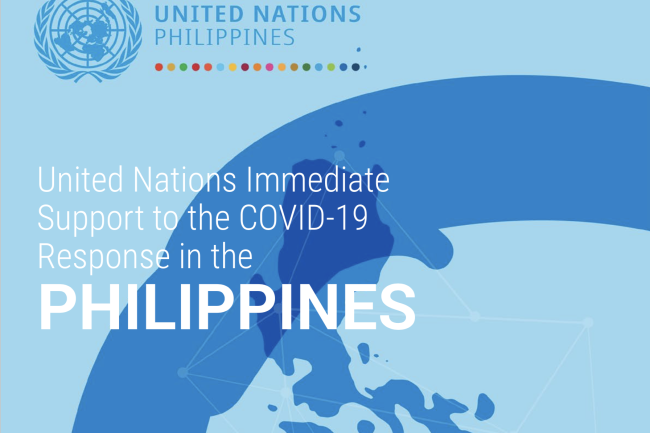 UN Philippines reports on its rapid response to COVID-19 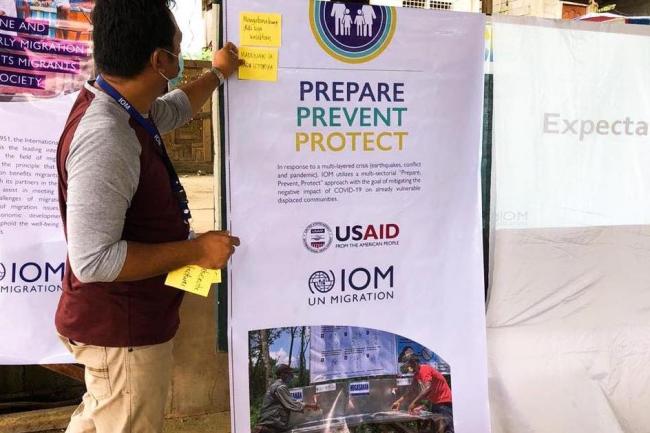 IOM, with support from USAID has helped IDP leaders to lead their communities better 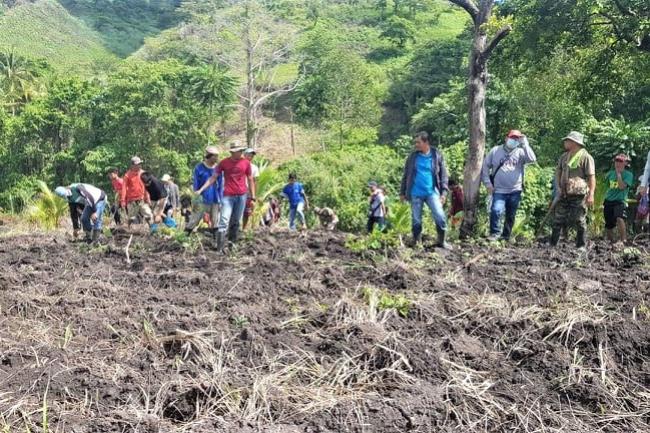 BARMM: From fighters to forest rangers and farmers