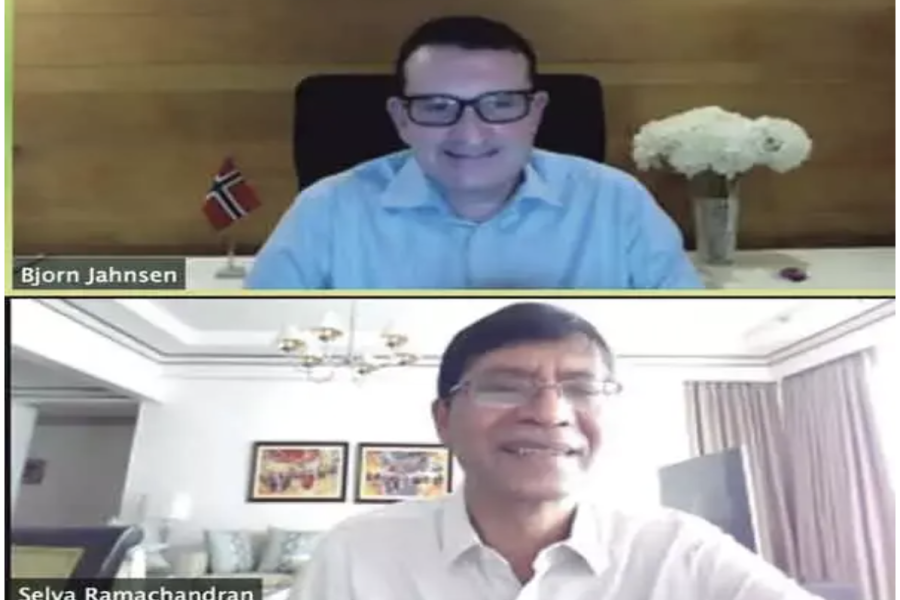 Norwegian Ambassador to the Philippines Bjørn Staurset Jahnsen and United Nations Development Program (UNDP) in the Philippines Resident Representative Dr. Selva Ramachandran launched a new partnership to support the peace-building and conflict mediation capacities of women and the active engagement of youth in the Bangsamoro region.

Among the objectives of the new Norway-UNDP partnership is to provide support to women’s engagement in preventing violence and violent extremism in their communities. The partnership also targets to strengthen the capacities of community-based women leaders and peace builders in promoting peace and development and in conflict mediation and negotiations, and to establish the Web Platform for Women’s Rapid Action and Mobilization Platform or RAMP.

“The Philippines is one of Norway’s priority countries for cooperation on women, peace and security. We will continue supporting peace initiatives such as inclusion of women and the youth in peace dialogues for lasting and sustainable peace” said Ambassador Jahnsen in his remarks.

Dr. Ramachandran, in turn, highlighted that “UNDP and Norway share a long and sustained joint commitment to peace and development in the Philippines and around the world. The launch of the Bangsamoro Autonomous Region provides a renewed opportunity to jointly advance inclusion and civic participation in peacebuilding through the capacity-development and engagement of women and the youth.” 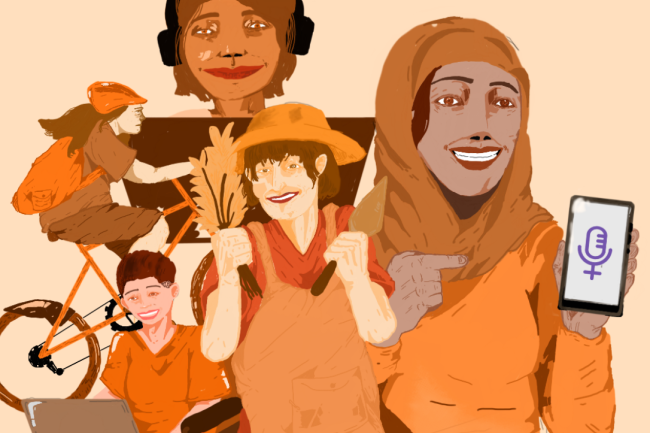 UN Secretary-General's Message on the International Day for the Elimination of Violence Against Women, 25 November 2020

Mr. Antonio Guterres calls on the international community to work to end the shadow pandemic of gender-based violence once and for all 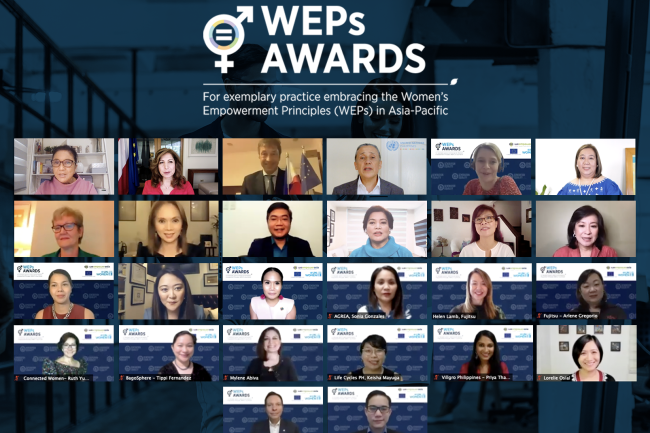 UN and humanitarian partners in the Philippines call for US$45.5 million to assist 260,000 people in areas devastated by Super Typhoon Rolly

This Humanitarian Needs and Priorities Plan aims to respond to the needs of 260,000 of the most vulnerable people in provinces affected by Super Typhoon Rolly