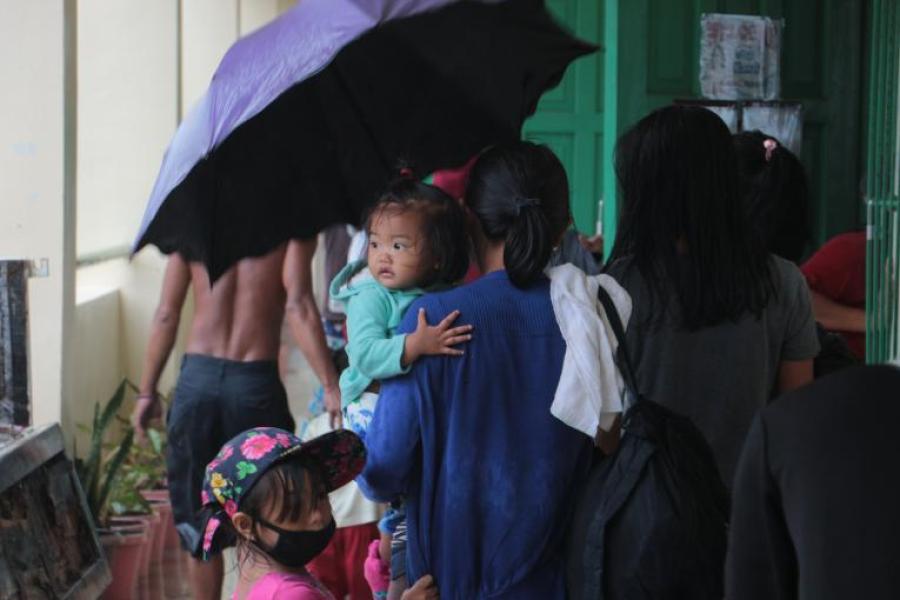 Less than two weeks after Super Typhoon Rolly/Goni brought destructive wind and rain to the Philippines, Typhoon Ulysses/Vamco left many residents trapped in floodwaters or taking refuge in evacuation centers. UNICEF is concerned for children and families who continue to bear the brunt of natural disasters in one of the most emergency prone countries in the world.

The country has been hit by weather disturbances that caused significant damage to lives and livelihoods. Super Typhoon Rolly/Goni, Severe Tropical Storm Siony/Atsani, Tropical Storm Tonyo/Etau and Typhoon Ulysses/Vamco descended on the archipelago within days of each other and made communities at risk of COVID-19 more vulnerable.

In the early morning of 12 November 2020, Typhoon Ulysses/Vamco made three landfalls in Quezon Province. Communities that have only begun recovering from Super Typhoon Rolly/Goni braced themselves for the impact. Tropical Cyclone Signal No. 3 was raised in the capital city Manila. Residents in low lying and flood prone areas were trapped in floodwaters. Strong winds and rain caused significant damage to property and many communities were left without power. Manila residents recalled experiences from Tropical Storm Ondoy/Ketsana in 2009, the most devastating typhoon to hit the city.

“UNICEF and its partners are responding to an emergency within another emergency. Children and their families are growing more and more vulnerable as they experience the threat of COVID-19 coupled with strong typhoons and other disasters. We are concerned for the many children who are experiencing recurring threats to their survival, development, protection and participation,” UNICEF Philippines Representative Oyunsaikhan Dendevnorov says.

A day before Typhoon Ulysses/Vamco hit the country, UNICEF launched its Super Typhoon Goni/Rolly appeal amounting to US$ 3.7 million. This is intended to support communities and partners to have access to water, sanitation, hygiene, nutrition, education, health and protection services. Initial WASH, education and protection supplies such as hygiene kits, teachers & learners kits, tents and child friendly space kits are making their way to the most vulnerable communities.

While UNICEF is currently responding to typhoon affected communities using prepositioned supplies, these resources run the risk of being depleted if no additional resources are secured given the magnitude of these consecutive emergencies, and the anticipated additional weather disturbances before the year ends.

As the effects of Typhoon Ulysses/Vamco becomes clear, UNICEF is concerned that already vulnerable children will become even more disadvantaged. Children who are already fearful of COVID-19 and strong winds from past typhoons would have to relive their experience with each typhoon that comes their way. Children who were already stunted can become severely malnourished from lack of food and contaminated water sources. Children in crowded evacuation centers may contract diseases and risk experiencing gender-based violence. Learners whose learning modules were swept away by flood waters would have to stop their schooling once again. 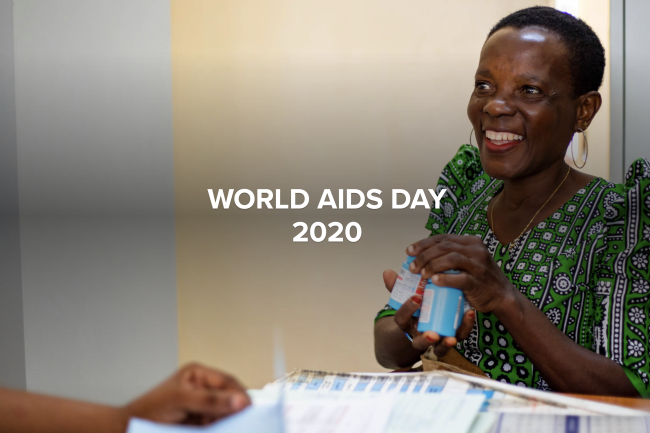 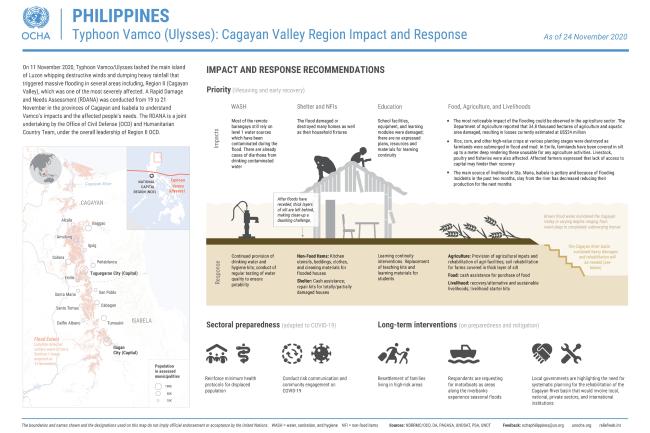 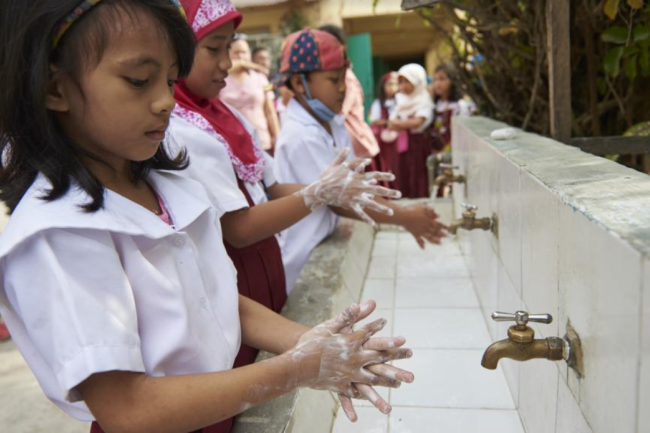