Our stories. Find out more about our work towards the Sustainable Development Goals. 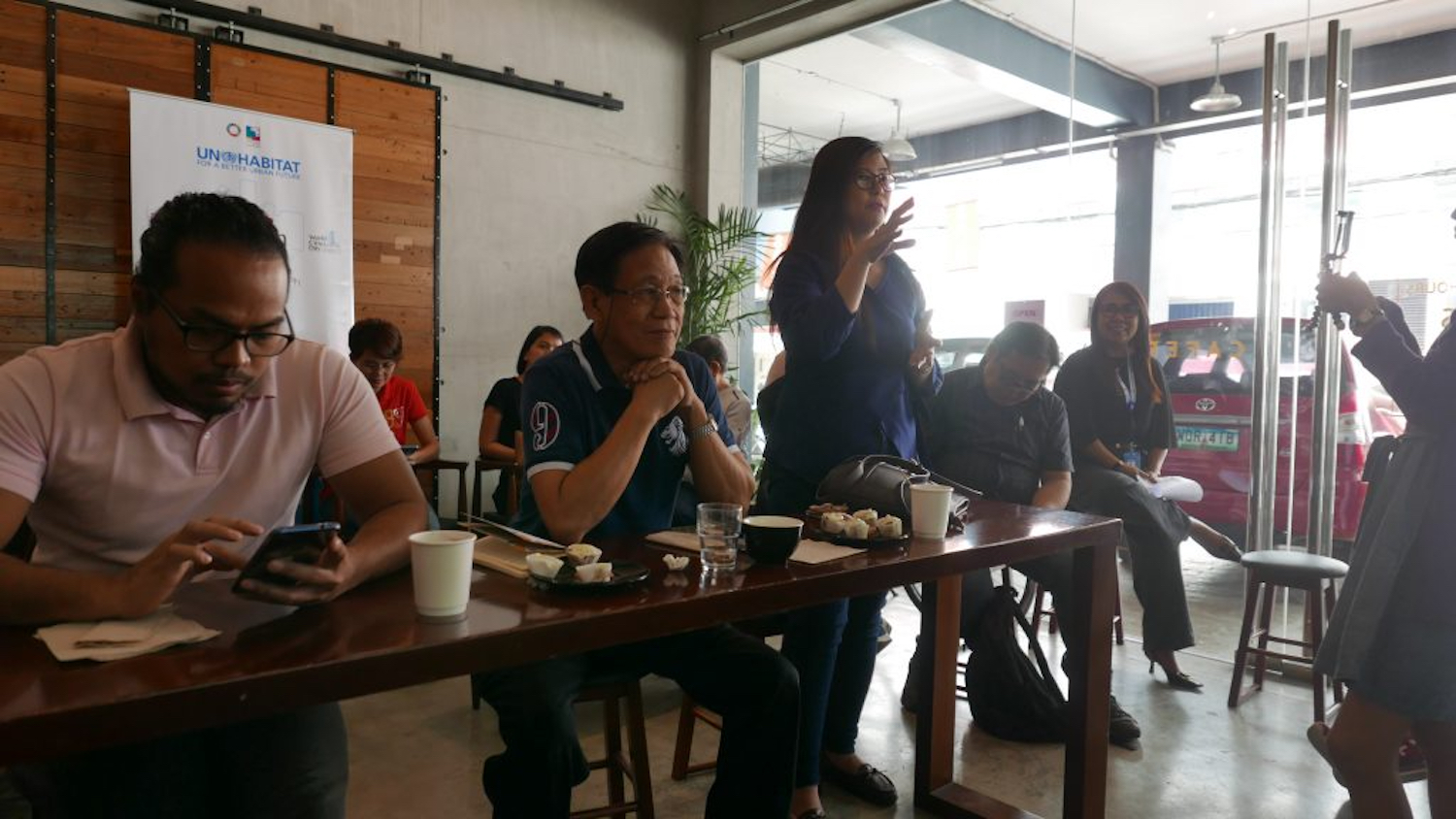 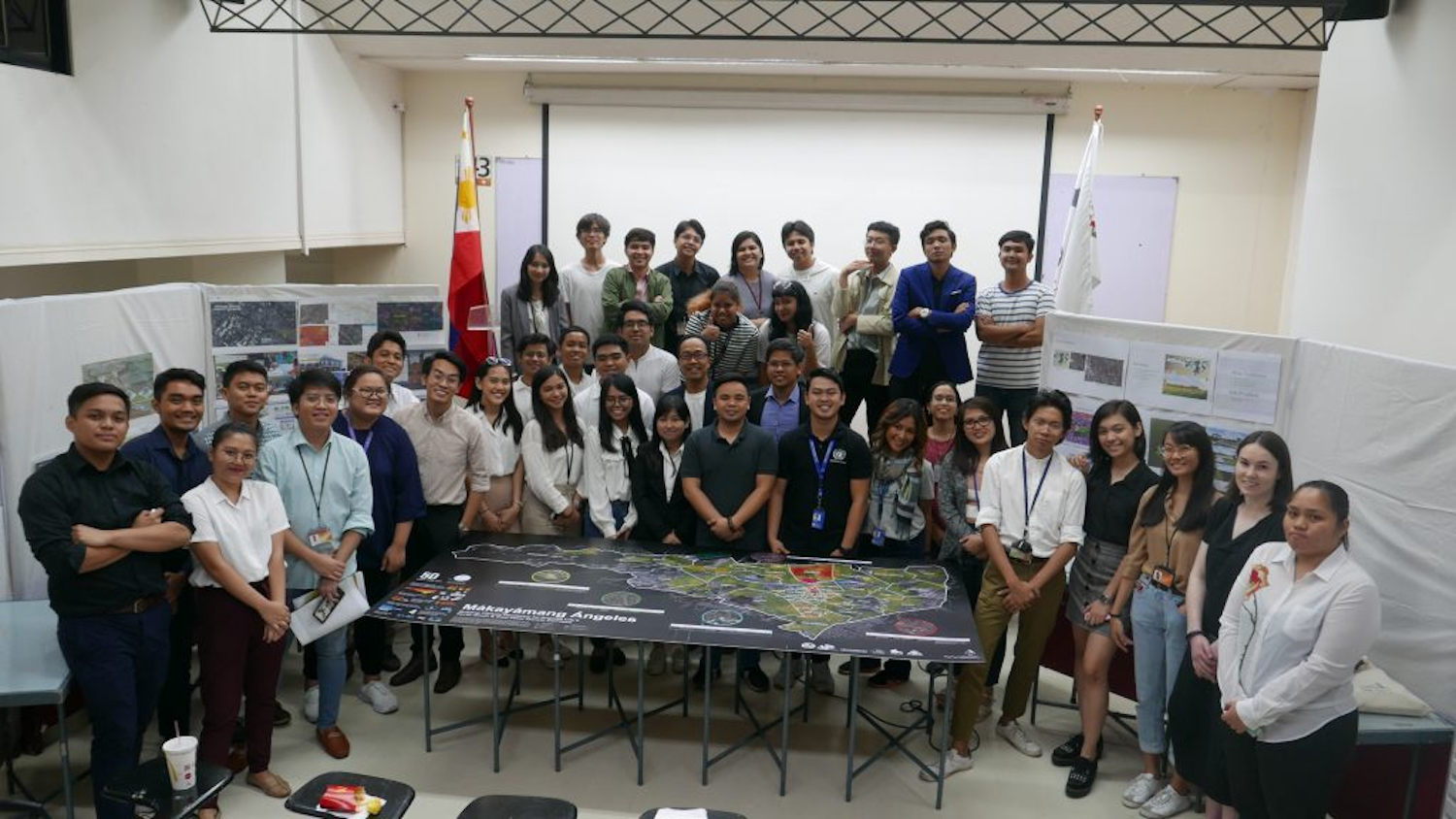 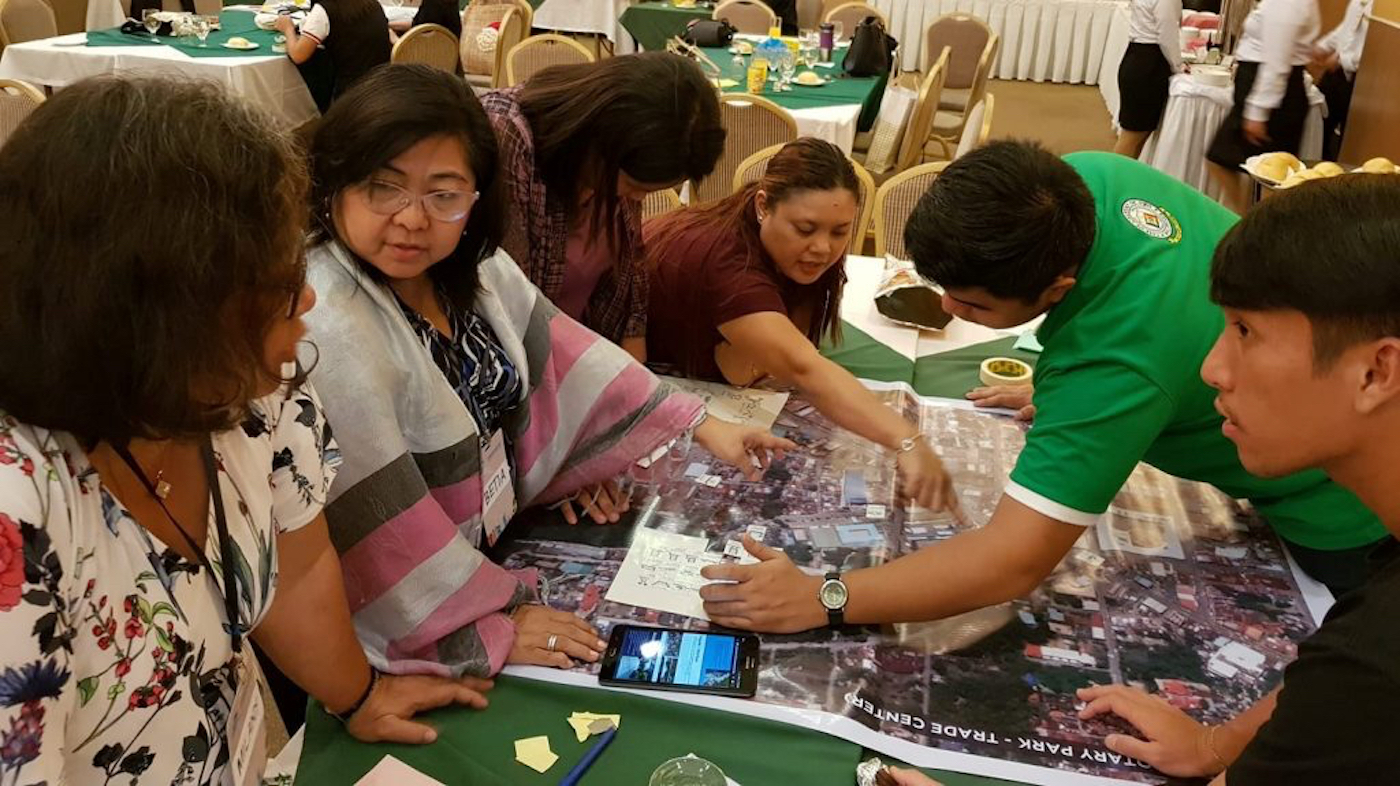 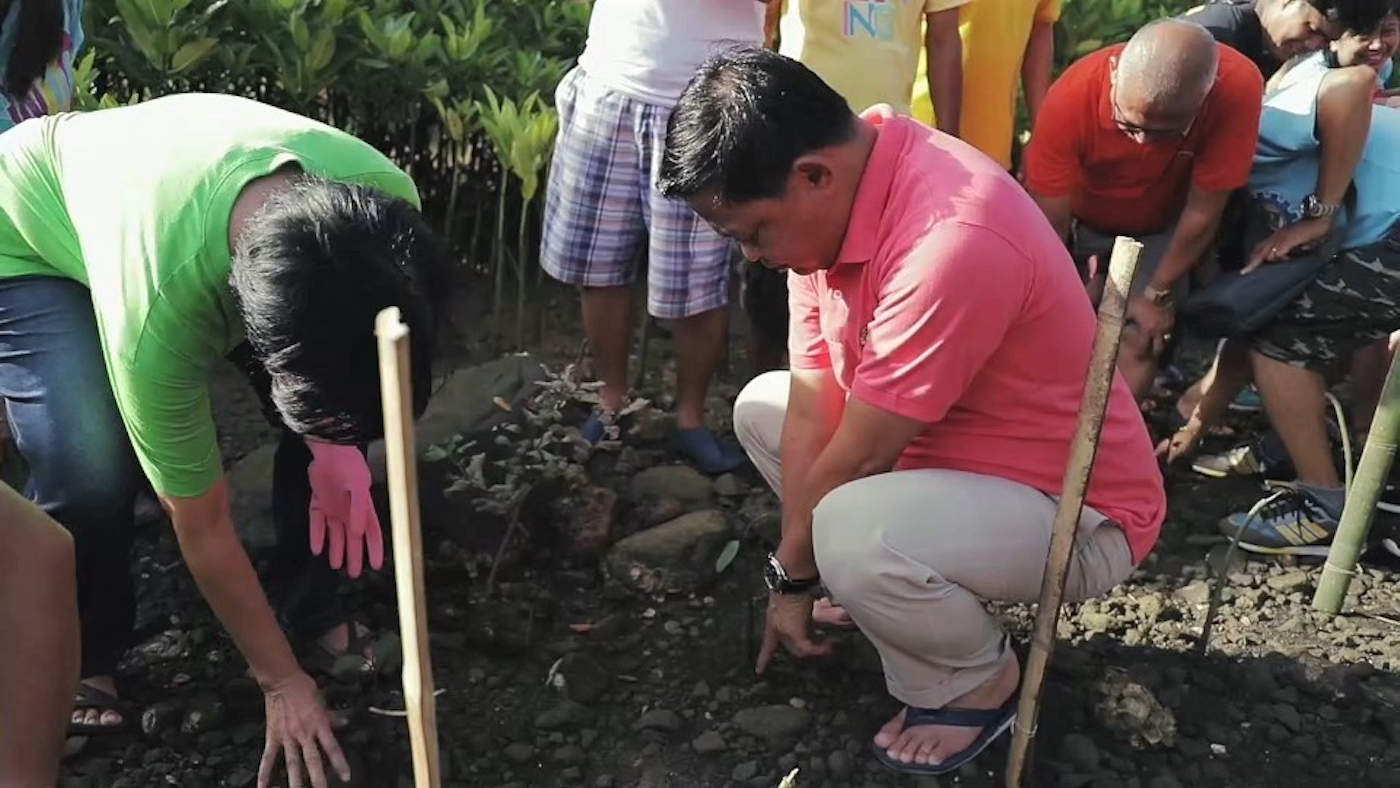 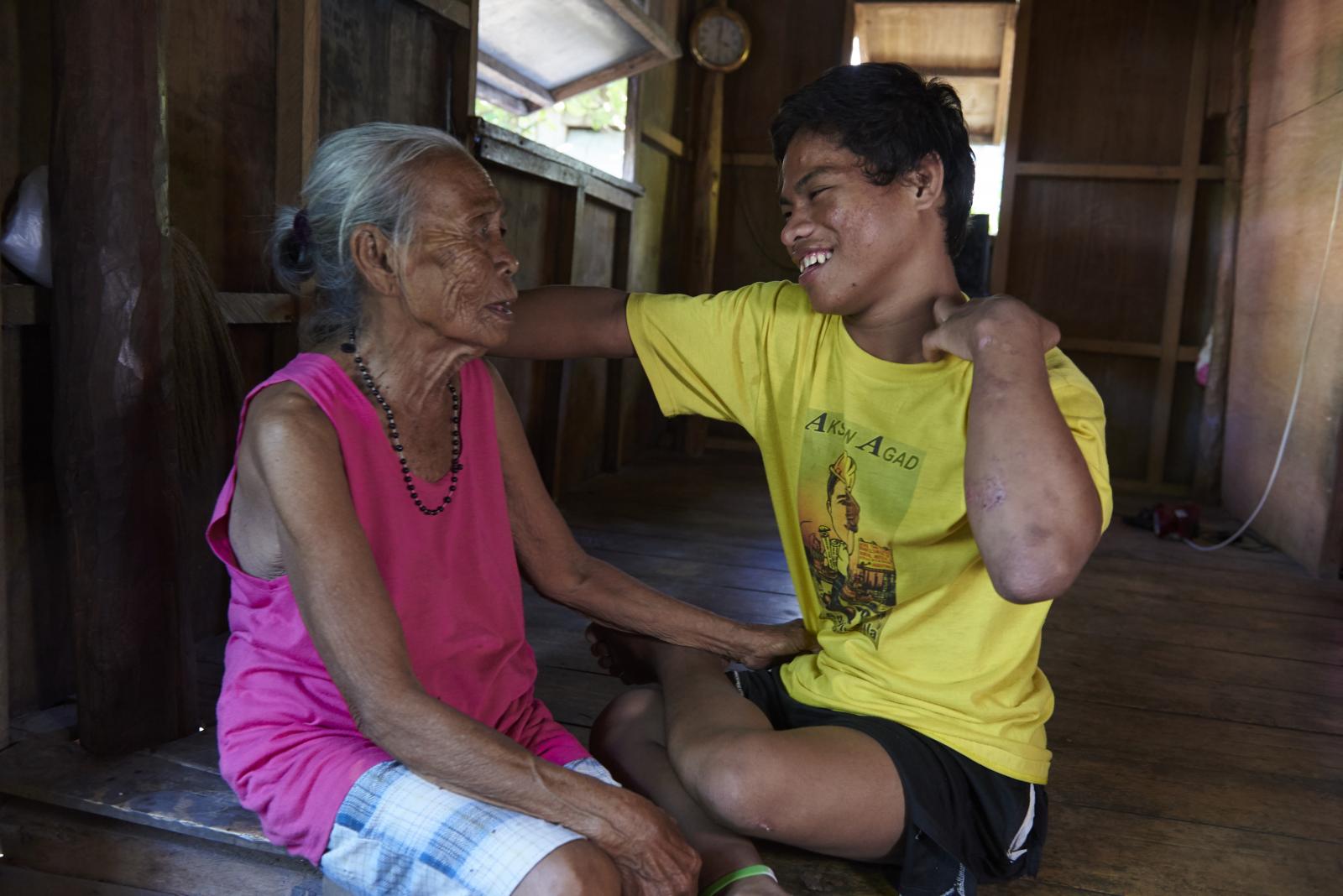 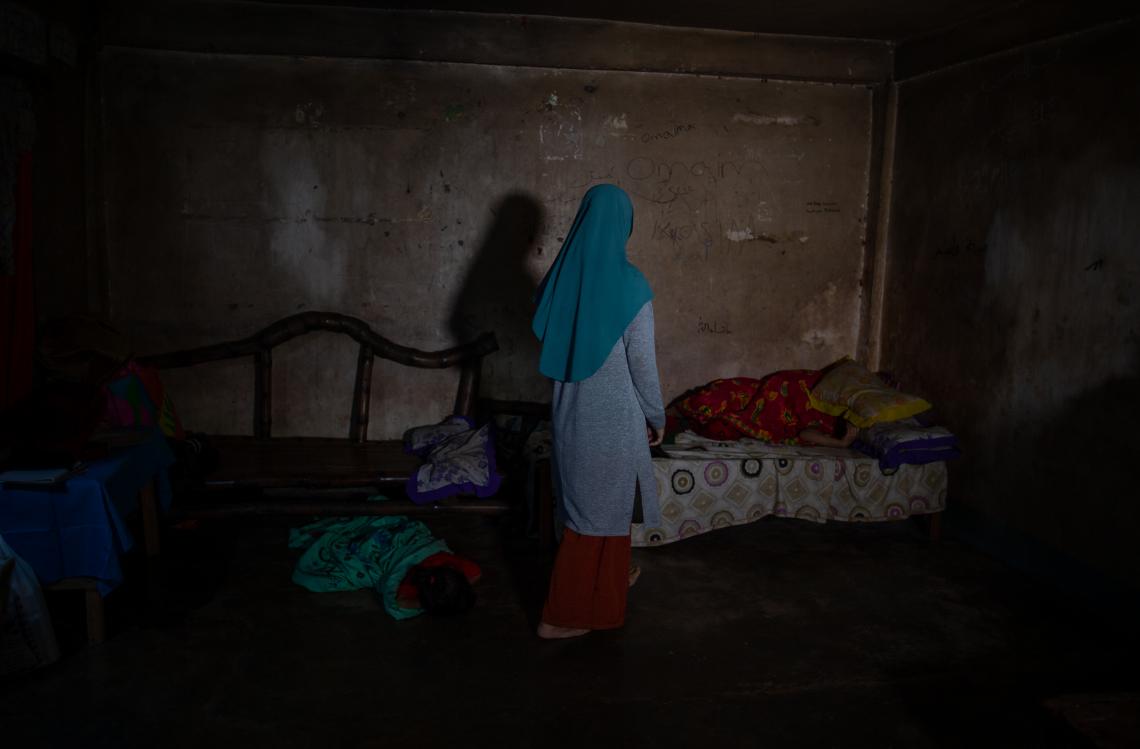 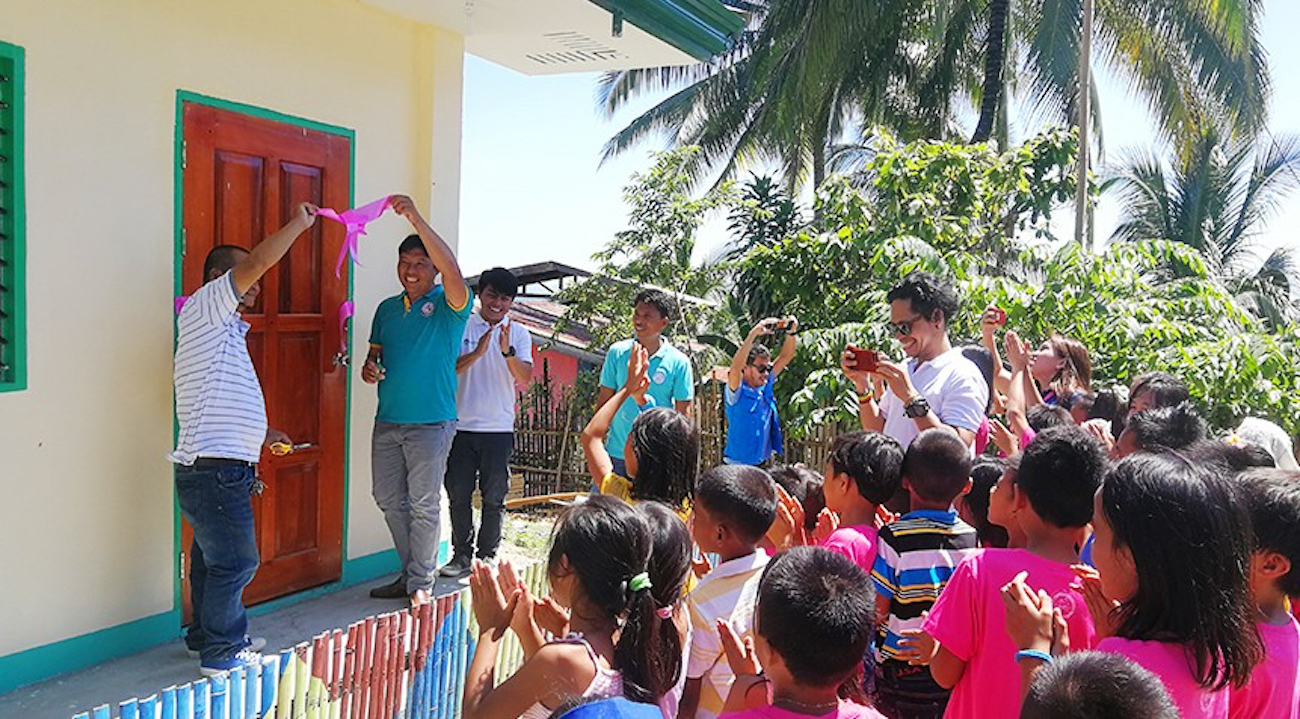 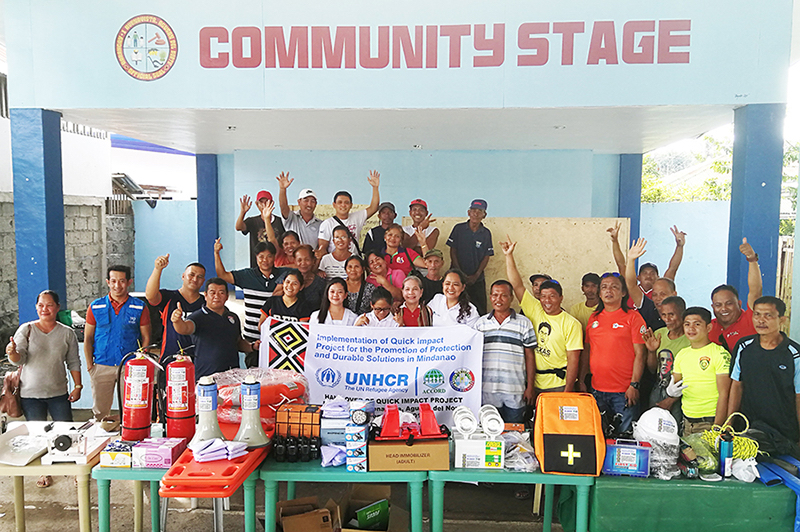 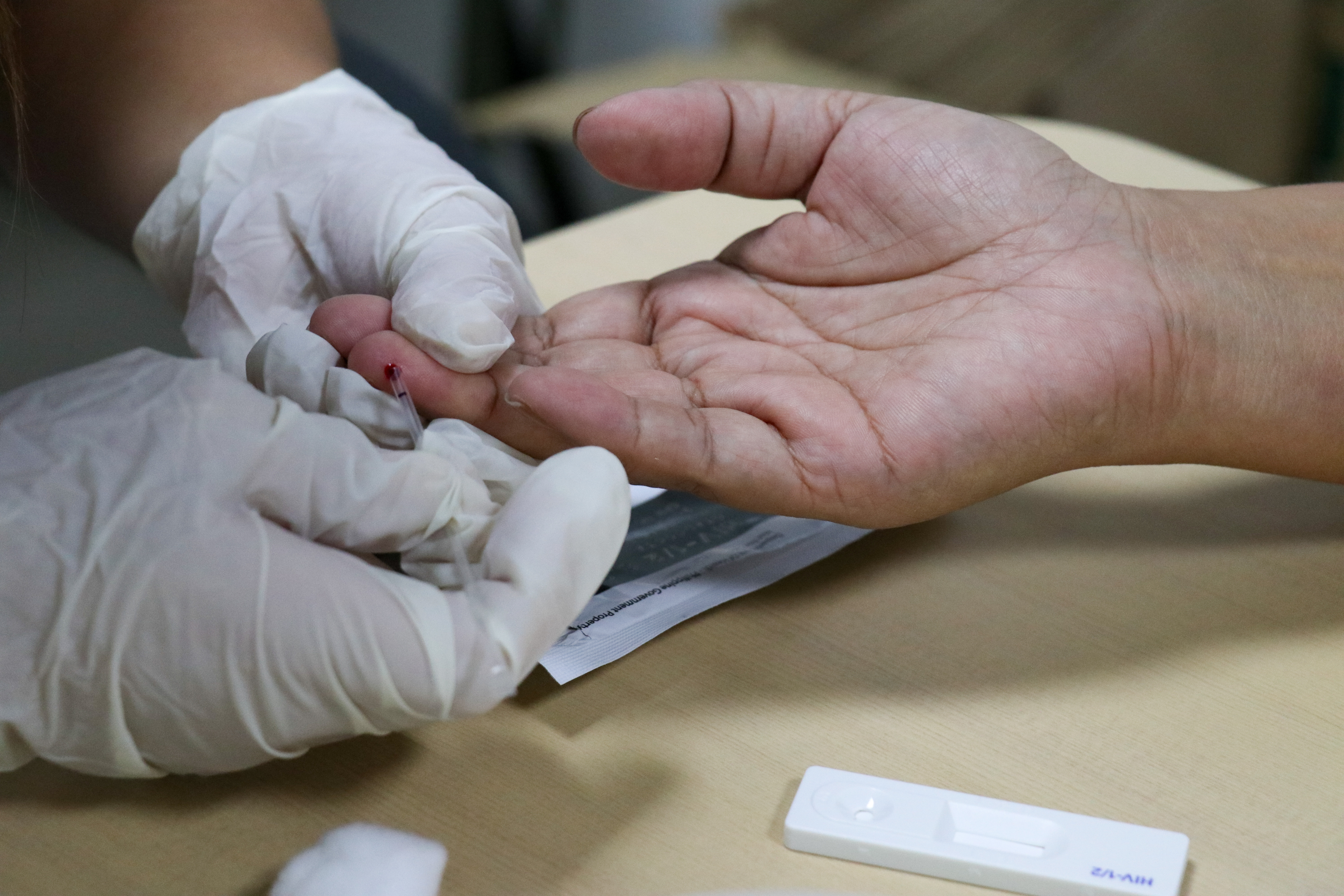 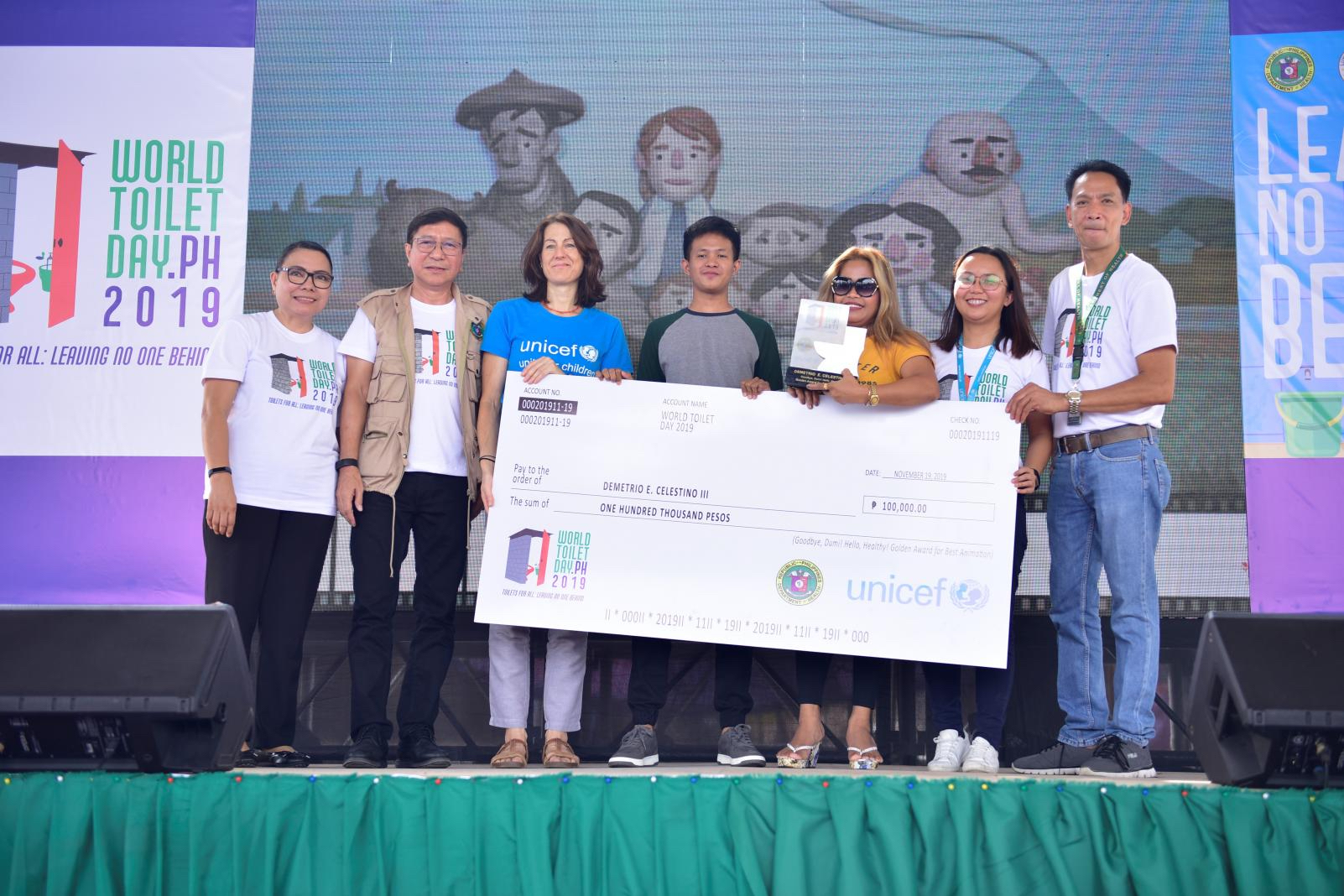 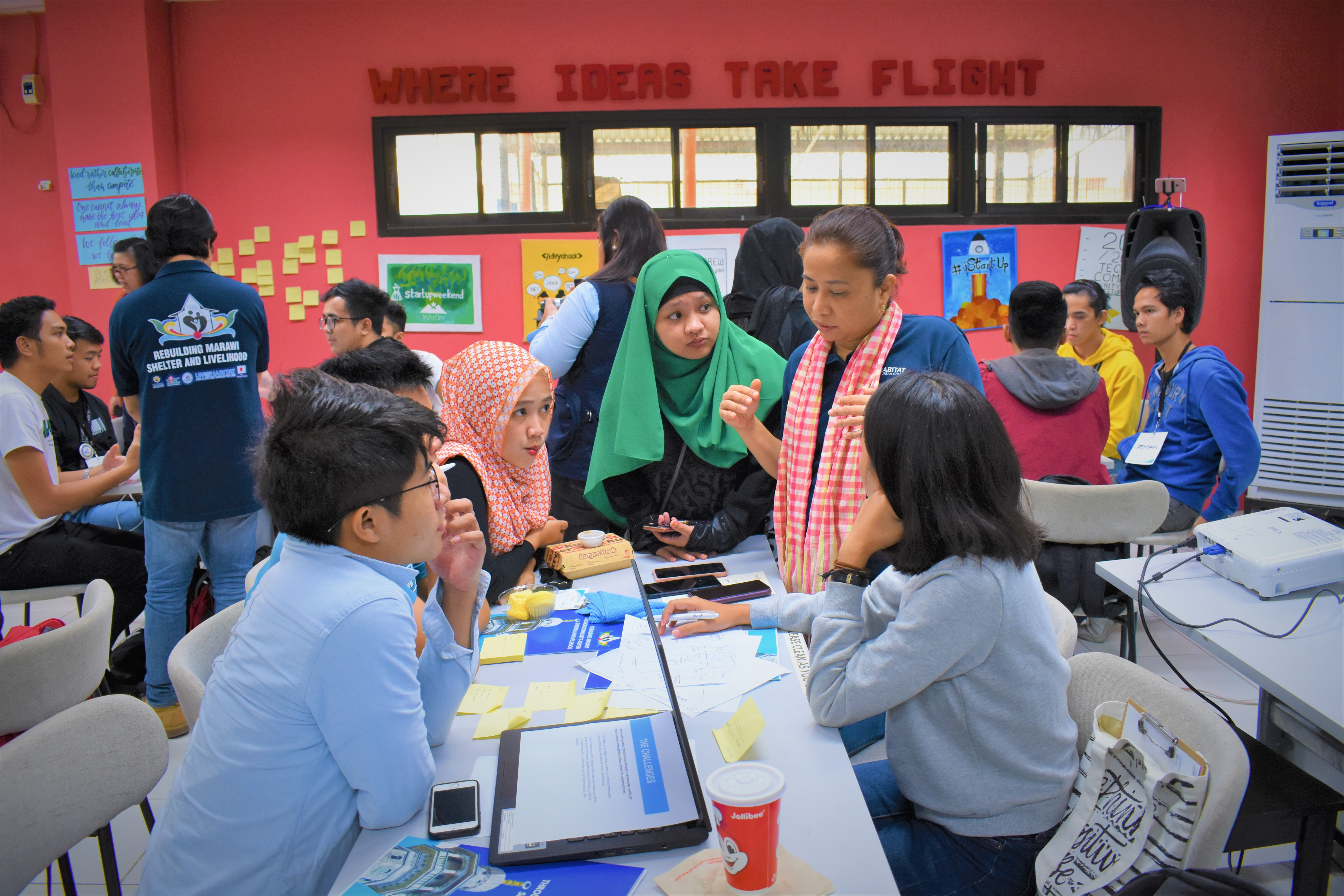